More than 50 researchers, young academics, university management, and members of the rectorate participated in the second strategy dialogue at the University of Stuttgart. They jointly discussed the topic of "Bold Research". As part of the group of scientists, SFB 1313 principal investigator Carina Bringedal presented her research.

“For the University of Stuttgart, 'Bold Research' means having the courage to take risks, to pursue unconventional approaches and to conduct daring experiments - in an university culture that aims to be interdisciplinary and open to new, creative ideas”, said the university's rector Wolfram Ressel.

Science Minister Theresia Bauer was also a guest at the strategy dialogue. “To address the major challenges of our time, from climate change to social inequality, we need to do more to overcome the boundaries between disciplines and fields of study”, she says. “For me, courageous research is more than a term. It is more than an idea that our universities and research institutes follow. For me, courageous research has been a defining goal and guiding principle of science policy for the past ten years“. Many projects started with someone having a good idea, reaching for the stars. As an example of this, the minister cites the ARENA 2036, Cyber Valley or the “Mobility of the Future” innovation campus of the University of Stuttgart. The second strategy dialogue offered researchers the possibility to meet virtually and to exchange ideas. The young scientists presented their ideas in small groups and discussed them afterwards with more experienced professors. 1313 spokesman Rainer Helmig was, amongst others, part of the group of professors who gave feedback to the young scientists.

How can the discipline of mathematics help to solve ecological problems? Carina Bringedal, junior professor at the Institute for Modelling Hydraulic and Environmental Systems (IWS) and principal investigator within SFB 1313 (research project A05), gives answers to that question. She researches the salinity in water. In Mediterranean countries like Tunisia, water evaporates quickly from the upper soil layers when the sun shines on it. The salt being in the water remains in the soil and the salt concentration in the residual water of the soil increases. Due to this process, the soil becomes infertile for plants and no longer usable for agriculture. Carina Bringedal mathematically investigates the density of water, as the density depends on the salt concentration. “If the water contains a lot of salt, then the density is higher,” she says. ”The liquid is denser at the top than at the bottom of the soil. This creates a system that becomes unstable under the influence of gravity.” The unstable system can trigger a downward flow that transports the higher salt concentration. Carina Bringedal searches for the criteria, when exactly the instabilities occur. “The instabilities depend on the permeability of the soil. How simple is it for water to flow? And how strong is the evaporation? I realised that many parameters are important in predicting whether instabilities will occur”, she says. 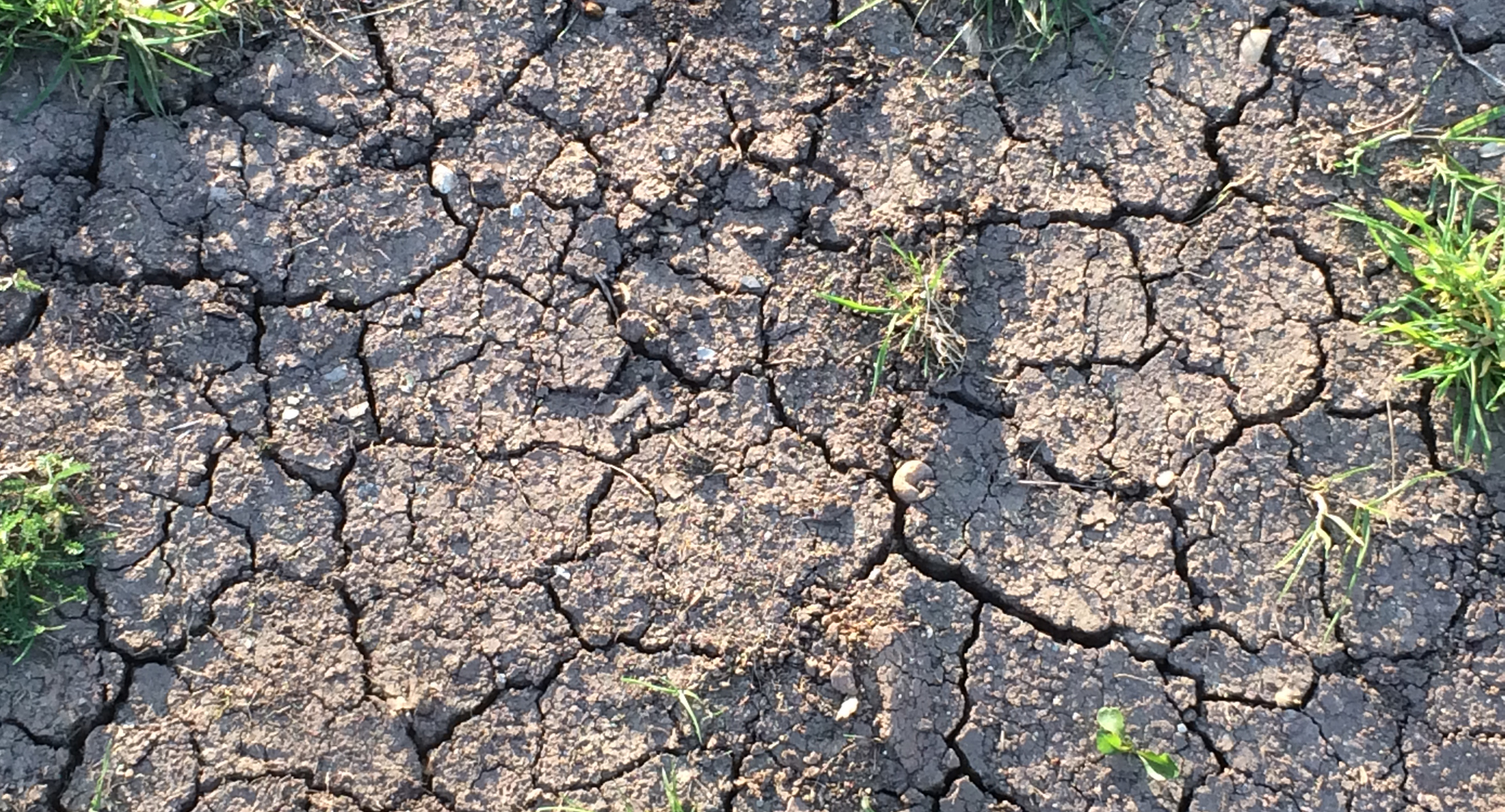 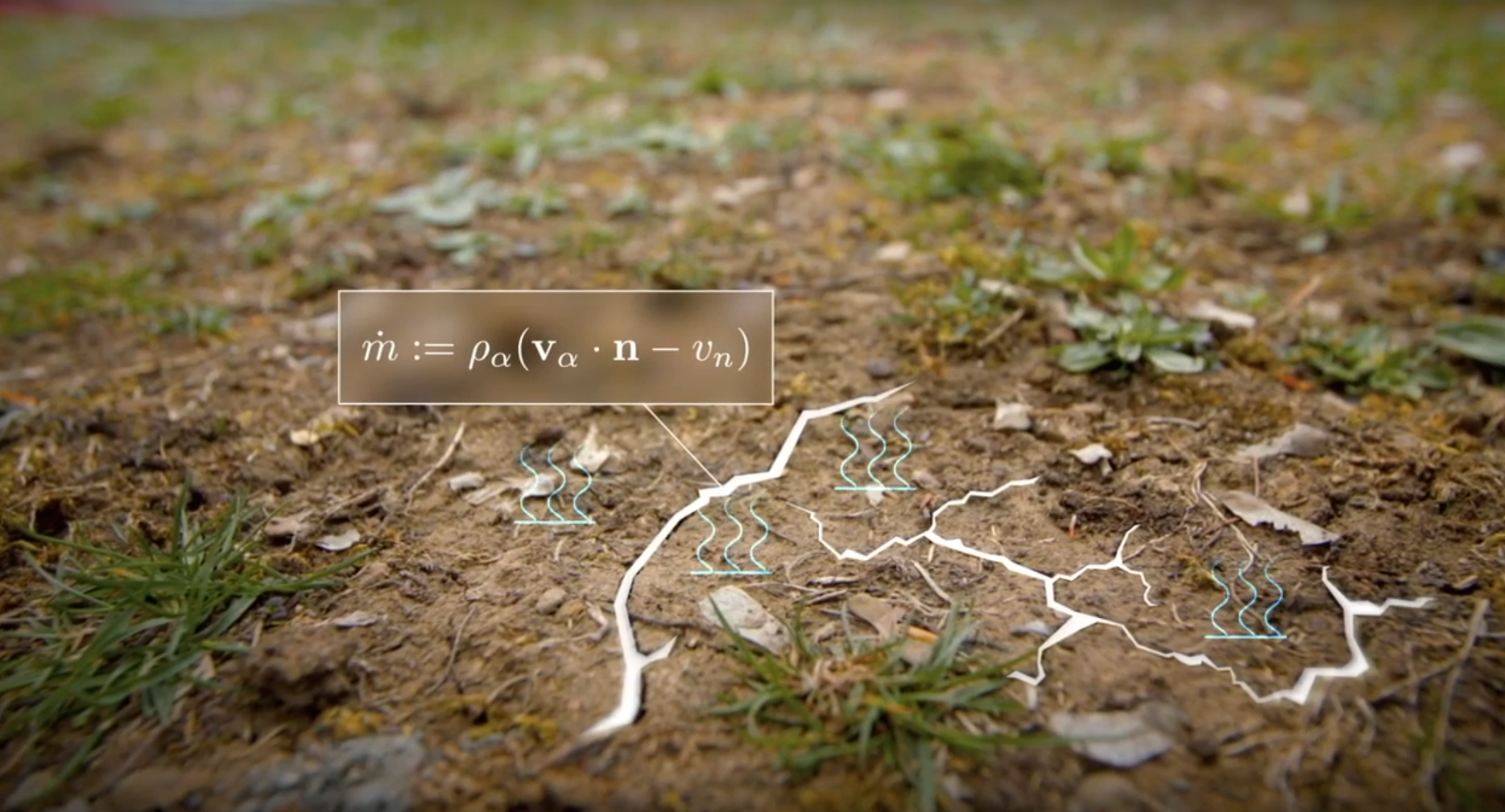 Carina Bringedal's research idea arouses great interest among the other participants of the strategy dialogue “Bold Research”. Rainer Helmig, chair of the Department of Hydromechanics and Modelling of Hydrosystems (LH2) and spokesman of SFB 1313, adds that the salinity in the water cannot only become problematic for soils but also for buildings. In Mediterranean cities, salt in concrete walls of buildings has an impact on their lifespan. Large changes in salt concentration also lead to large differences in the density of the water, resulting in instabilities. He furthermore adds that researchers in a project in Israel are trying to control water evaporation with the help of a membrane. Carina Bringedal too wants to find out how to prevent instabilities. “It was very helpful to get feedback from other professors”, she says. “As they are well connected to other researchers, they know who to contact to learn more”.

To the top of the page